This post was first published on August 29, 2014.  I update the best Boulder craft brewery blog on a regular basis, adding events and brews.  For the latest events, check the very bottom of the blog. 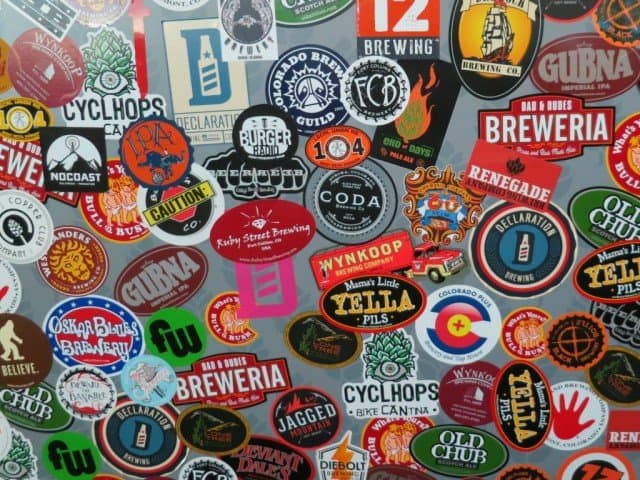 From A To Z

It seems there is a new Boulder craft brewery opening every week this year.  This national trend is sweeping Boulder with one fantastic local Boulder craft brewery after another opening around town.  The Boulder area is home to over thirty craft beer tap houses, breweries and distributors.   You’ve got big, national brands like Boulder Beer to small quirky start ups.   It isn’t just good beer either. The Boulder craft brewery scene has created 600 to 700 jobs in Boulder County according to Terri Takata-Smith, Downtown Boulder Incorporated’s marketing and communications director.

Local Boulder favorite is written up in the Boulder Daily Camera on August 29th, 2014.  Check out the article which aptly points out, this is a tough location to find in Boulder.  My clients Josh and Stephanie tell me this is their local favorite Boulder craft brewery.

I had the good fortune to help Josh and Stephanie sell their Boulder condo and buy their new home.  Website, 5763 Arapahoe Ave, unit E, go North into an industrial/business park pretty much across from Boulder’s Flatiron Golf.

Bills itself as Colorado’s all organic craft brewery.   Local food trucks stop by this community brew house and there are plenty of games for you to enjoy while hanging out — cornhole/ bags/ bag-o.

What you need to know:  Website, Address: 4699 Nautilus Court, Suite 104 Boulder, Colorado 80301 up in Gunbarrel not too far from Powderhorn condos.

Had the really good fortune to try some of their food at a Boulder Area Realtor Association event this summer. Delicious bbq and sauces.  The restaurant and micro brewery is located at 38th & Arapahoe near the Peloton condos.  Official website.  Fate does offer some of the best boulder craft brewery beers around town. But stop in for the food.  Delectable chili dish called Backyard (I love the Realty reference!) BBQ Dip.  Messy deliciousness.  It is a mix of pickled jalapenos (for a touch of spice), brisket, bacon, beans and cheese and served over Texas Toast.  And be sure to try the fried pickles, absolutely awesome.   These items are on the Happy Hour menu too!

Located in Louisville Colorado,Gravity Brewing was founded by John Frazee.  The tap house is tucked away behind a business building; the local word is there is a quirky opening between the tap house and the next door eatery.  Solid brew pub for Louisville which is already insanely popular making it one of the most beloved cities to live.   Downtown gets busy on the weekends with so much to do, from farmer’s markets to wonderful dining and add in a great Boulder craft brewery with Gravity.

Above, outdoor sitting at local Boulder craft brewery The Post; below, interior space of this sharp eatery and tap house.

My good friend and mortgage lender connection Brian Crowder shares photos from The Post.  No selfies, because he says he was casually dressed in t-shirt, jeans and ball cap.  The Post is getting a great reputation for solid micro tap house and  dining.  Official website, The Post is located at 105 West Emma St (just off Public Road, near the new post office) Lafayette, Co 80026; phone 303-593-2066.

Longtime Boulder favorite/s known for cash only service and a damn good burger.  Southern Sun has recently added Under The Sun, a tap house located just below the signature space in the Table Mesa Shopping area.  Think beer meets tempeh meets bacon.  Basically the college scene with a Hippy twist. 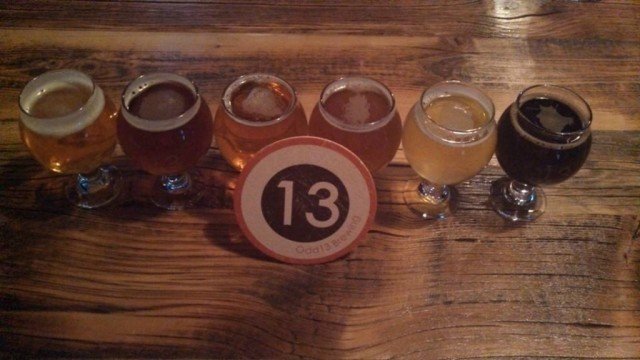 With several locations around Boulder Colorado, this is a popular option.  Check out the tap house in Flatiron Office park and see all the worker bees hanging out after a day of designing tech ideas for the world.  Or visit the NoBo location handily located next to a winery for the non-beer set.  Upslope is a hand crafted, small batch beer.  It is only sold in aluminum cans.  Why? Recyclable and the shipping weight is low, so delivery costs less in fossil fuels (gasoline).

Jenny Zuicker recommends Cannonball Creek in Golden and the Four Noses in Broomfield.   Jody T suggests 12 Degree in Louisville and Front Range Brewery.  Thanks for the suggestions and keep ’em coming!

News in the papers this week, that the advertising giant is putting together a side business that will visit and rate local boulder craft brewery operations.   The Beer Tooth tasting society just launched big fanfare according to this Boulder Daily Camera article.

Avery Brewery is setting up a beer garden for the Hometown Festival along Boulder Creek this weekend.  Check it out August 29 to 31, 2014 between 10th and 13th streets along the Boulder Creek path.  Love Chili? I wrote about the upcoming Town of Superior Chili Festival and Craft Brewery event earlier this week.  On Monday the 31st there is a chili competition starting at 11 am.

Expect to find some of your favorite boulder craft brewery beers at this year’s Oktoberfest in Denver Colorado.  Details on the official site list great cuisine, music, dance and of course some of the best beer flowing day and night.  September 19th to September 28th (activities vary by date).

Coupled with the Town of Superior Chili Festival, be certain to check out the first ever Boulder Valley Beer Festival.  Word to the wise; this summer’s earlier craft beer event in Boulder sold out in minutes.  So you probably want to get your tickets in advance both to save some money and guarantee yourself some beer.   The chili festival already attracts around 7000 festival goers.  Event runs 2 to 6 pm on Saturday September 6th, 2014.

Don’t forget the brewery that started it all for Colorado.  Located in Golden, the Coors brewery offers free tours.  Here is a link to find dates and times.  Micro Brewery Great Divide in Denver also offers tours.  Sign up for the Beer-Cation giveaway in conjunction with the sold out upcoming (October 2-4) Great American Beer Festival. Here’s a link to FB.  All your favorite boulder craft breweries will be there.

Not one, but two local Oktoberfest celebrations have made into the Draft magazine Ten Must Visit list!  Not too shabby.  There is the two weekend long Denver Oktoberfest September 19-21 and September 26-28.  This festival started back in the summer of ’69 and has been raging ever since.  And locally for county of Boulder craft brewery fans, be sure to check out the Longmont Oktoberfest happening September 26, 4 to 10 pm and September 27, noon to 10 pm. 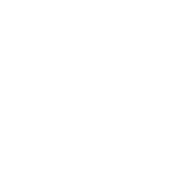