One of the most popular events, the 2016 Band On The Bricks concert series is located downtown, in front of the Pearl Street Boulder Courthouse area.  Come rock out to lively music with a fun crowd.  A little bit of everything on any given Wednesday evening.  You have the Suits relaxing over a beer, the hippies twirling near the stage, Break Dancing teens performing behind the stage and children dancing in the fountains.  The concert series really embodies the best of the community, just having a great time. 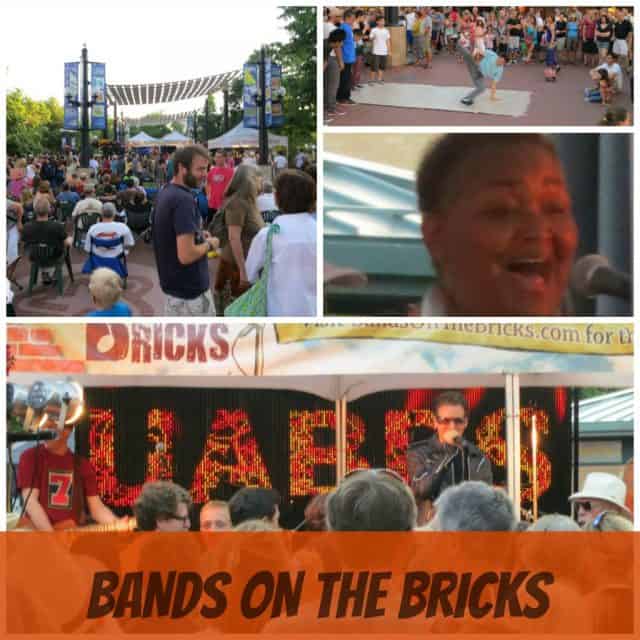 Summertime tradition of dancing under the stars, enjoying the pedestrian mall, seeing friends and creating new friendships.  Great people watching, dancing, a beer garden (opens 5;30 pm) and wonderful local music from along the Colorado Front Range.  Plus, near and dear to me as an agent, event is sponsored by a real estate company!

Hitting the Pearl Street Boulder music scene on Friday, August 6th, 2016 The Samples perform as pat of the Ironman Welcome!

Am I missing your band in the line up?  Contact Bob Gordon Realtor to add your sound to the scene.

Good times on the mall this summer.  What’s your favorite act?

I love all the great things you can do around this town.  From hiking the Flatirons to catching live music to just enjoying a great restaurant with my girl.

Oh man, one great band after another!

Until next time, see you out on the Pearl Street Boulder mall rocking to great to music or, if you were looking for housing info, Boulder Real Estate News recommends:  find your dream home on the mall, enjoy the social scene along the mall through our family night out.